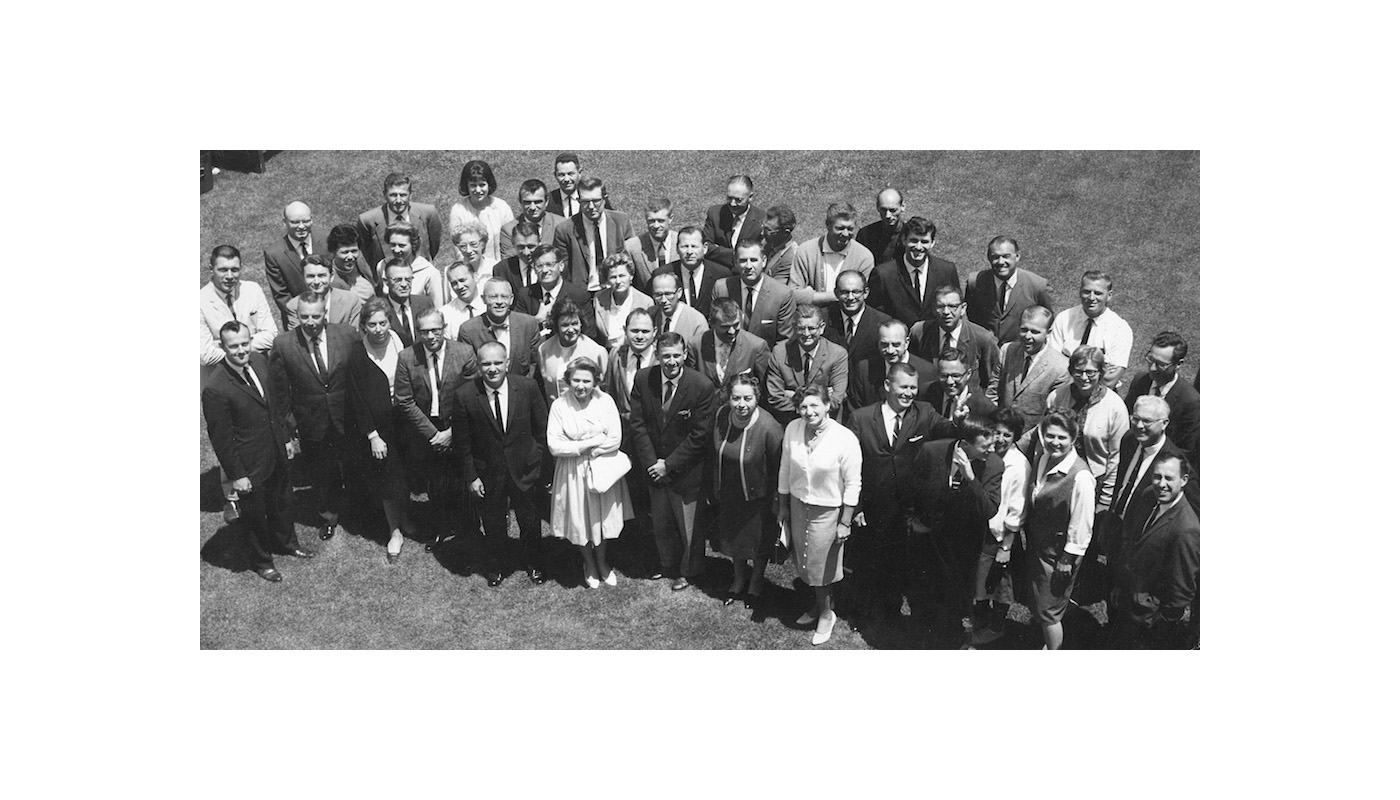 SBCC was reorganized by the high school district in the fall of 1946. Called Santa Barbara Junior College from its inception, the Santa Barbara Board of Education formally changed the name to Santa Barbara City College in July 1959.

Also in the summer of 1959, the institution moved from the Alhecama Campus in downtown Santa Barbara to its present and permanent location on the Santa Barbara Mesa, former site of the University of California at Santa Barbara. Situated on a 74-acre bluff, the campus overlooks the harbor and Pacific Ocean. Passage of a 1969 construction bond issue and a 1973 land acquisition bond issue ensured that the college would have a single, consolidated Mesa campus.

The goal of the Legacy Project is to gather a collection of first-person histories that tell the story of Santa Barbara City College from the mid-twentieth century to today. We invite you to visit the Legacy Project website, which features memoirs of people associated with the college, both written and through videos, as well as the beginnings of a photo gallery.

The Legacy Project is a work in progress. We hope to add new memoirs and videos by others as they reflect on their association with SBCC.

We invite new submissions, and anyone associated with the college during this period who is interested in participating in this project should contact the Office of Communications at (805) 730-4107.